Version 3 is now in progress!

The EMG tail is almost ready to be deployed!  10-15 units will be made and given away either at conventions or given to the convention charity raffles.  The product itself will be a kit to turn any plush filled tail into an animatronic controlled by the user’s voluntary muscle activity and gait!  There will be an option in the Kickstarter to get a ready-made tail in several styles, and if those do well, the product may expand to include a limited run of ready-made tails for people who just want to get wagging.

The part now left to be done is a wearable harness, which will encapsulate all the electronic components and keep them stable relative to the tail so that when the servo turns, the tail wags and doesn’t move back and forth.  The sensor shorts were a great success, as was the proof of concept plush tail.

Stay tuned for the Kickstarter! 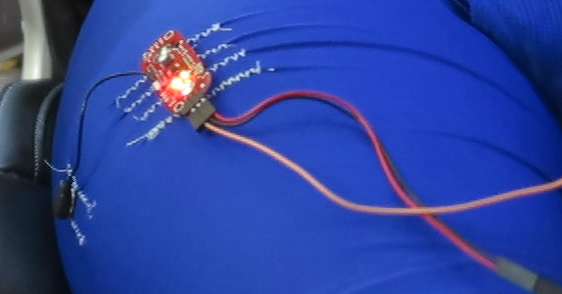 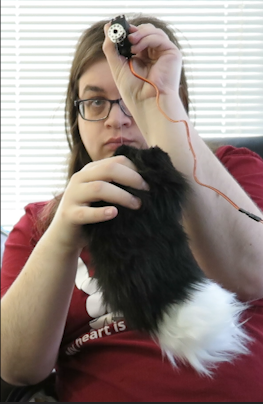 A wearable harness to put it all together!